Middlebro is the most eastern community in Manitoba along PTH 12. In the early 1900’s, the town was called Gravel Pit. The name derived from the fact that the Canadian National Railway was using the area for storing gravel to construct the railway. It was the rail connection to the US that created the economic boom in pulpwood starting in about 1949. No one can say for sure when the name changed from Gravel Pit to Middlebro.

Pulpwood and fence posts were the also the economic engine of the Middlebro community in to 1950’s. There was some farming, but farming was a bit of a challenge for the area. 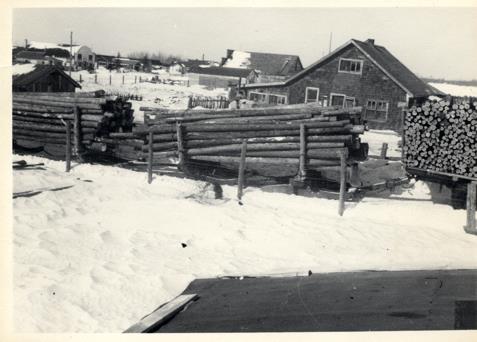 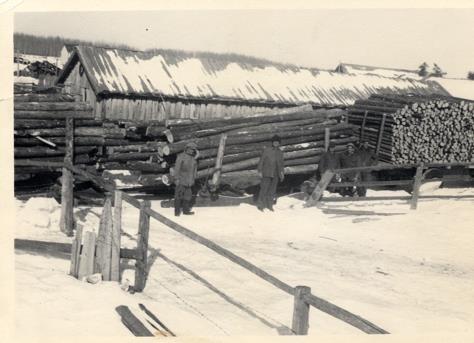 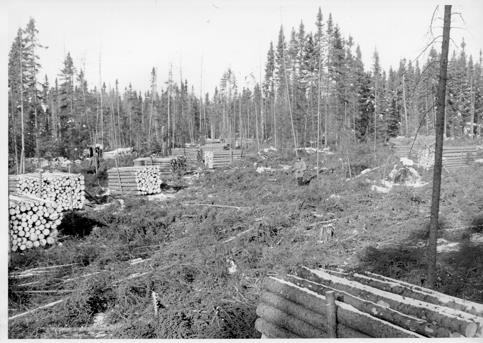