Carrick, situated in the heart of forest country, is a place where everyone can put down roots and feel at home. 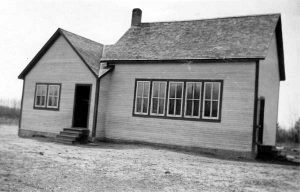 Carrick was a railway town, named after Lieutenant-Colonel J.J. Carrick; but before that the post office and school were known as Spur-grave, and the CN Station was called Carrick. The old Spurgrave School is still standing and furnished, and is a historic site that must be explored. 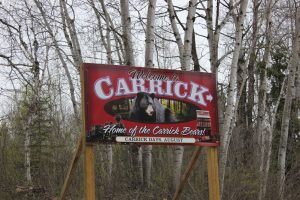 Now known singly as Carrick, the town is quickly becoming recognized as bear country. Bears have been seen emptying bird feeders and enjoying ripe fruit from the residents’ trees.