Menisino is a farming community, through-and-through, with wide open fields and forests that show off the true spirit of the area. 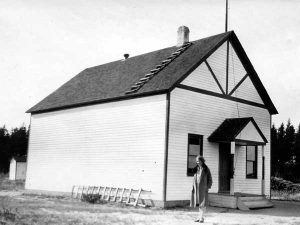 Legend has it that Menisino’s Aboriginal name means ‘many sands and crooked roads’. Menisino was a settlement in the late 19th century, long before the railway was even laid. Its inhabitants at that time were Scandinavian trappers, wood cutters and cattle farmers.

Menisino is said to have been a friendly town where neighbours helped each other. Doors were always open for a coffee. Sometimes there were herders who came from outside the area with their herds of horses or cows and were hosted in homes. 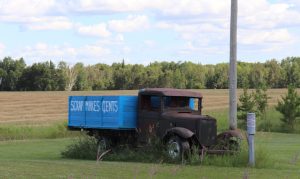 Menisino is currently a seasonal dwelling and home for agriculturalists. There are no businesses or school, but the berry picking is still good and memories run rampant.